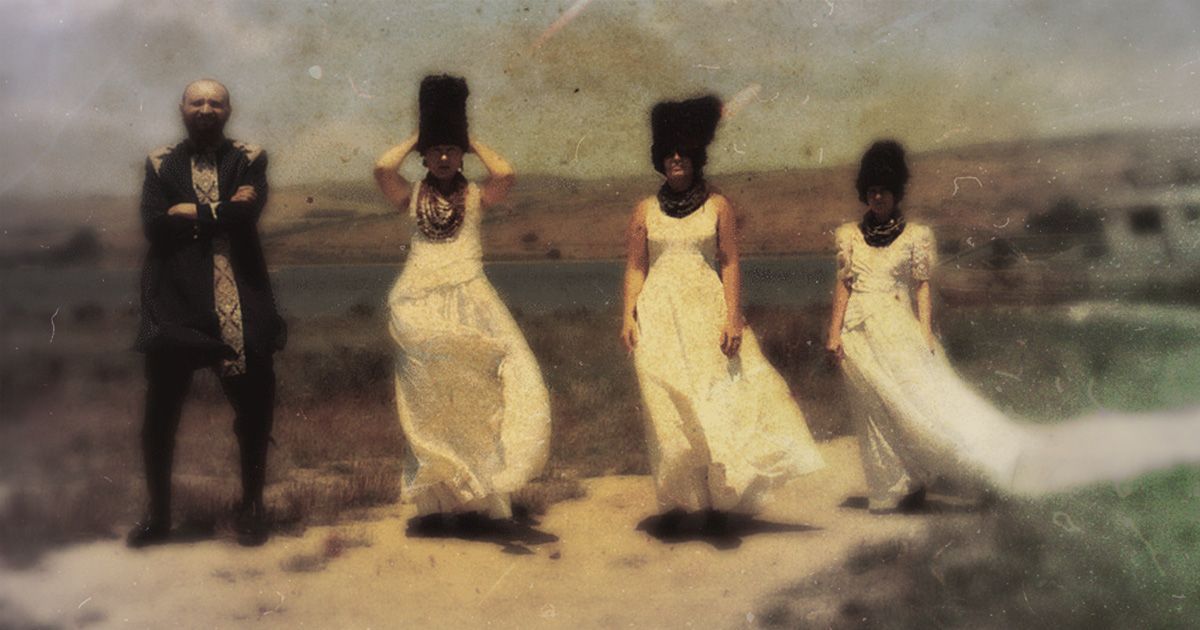 They play everywhere from Los Angeles to The Hague, from Rio to Abu Dhabi. They fascinate everyone, from curious students in Beverly Hills to hardcore festies at Glastonbury. In the intervals between tours, they hardly find time for their families but are always ready to meet and talk about their music.

Their latest album The Road is a conceptual record about a metaphorical chumak (Ukrainian wagoner) and his road trip through his entire homeland. The way is unhurried, meditative and full of interesting intermissions — sometimes weddings, sometimes tragedies. This is chumak blues. This is psychedelic folk. This is DakhaBrakha. The band members revealed album’s roots exclusively for Comma. 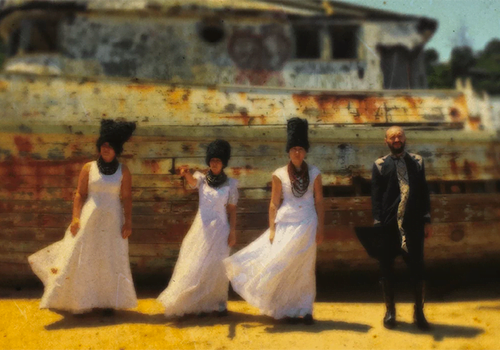 This music was written in a complicated period. Our mentor, Vlad Troitskyi, offered to make an album that could unite Ukraine, which is currently being torn apart. The protagonist of the album is a chumak whose trip seems to be ‘sewing’ the country together. The tracklist for the album was taken from the sequence of a concert, so the story begins with the song ‘Oy ishov chumak’ (‘Oh, There Went a Chumak’), because first we must immerse ourselves in a particular state.

We recorded the song ‘Chorna Khmara’ (‘Heavy Cloud’) from Marko’s grandmother. Then, Marko played a working version of it to her in his car, interested to hear her opinion. She listened until the end and asked, ‘That’s it?’ And he said, ‘Yes.’ ‘Well, OK!’, she said and left. She also told him to change a couple of words and make overly-long middle eights shorter, as she forgot what he was singing about. That generation of people, first and foremost, considered the meaning in songs. The melodics too, of course, but at that time there was no internet and no radio, and the songs were the whole world for them. The means of communication. And meditation.

Although the song ‘Chorna Khmara’ seems sad, it also has a humorous nature. It’s just true life. We have songs that seem really tragic in our performance but they are also quite ironic, sarcastic, and merry.

‘Salgır Boyu’ is a popular Crimean Tatar wedding song, but more about the love of a woman and even more about the love of one’s homeland. The next one, ‘Karamysly’, was found in a village on the Russian border. This is a settlement of the Aidar Cossacks, where people sing in a dialect between Ukrainian and Russian. We realise there will be many questions about why we used a Russian-language song considering the situation in Ukraine, but I would like to stress the fact that Ukraine is multinational.

The next song is ‘Monakh’ (‘The Monk’). At first, Marko sang some vocalisations in the refrain. But we understood that English melodics would fit much better here. The first piece of text was borrowed from William Henry Davies, a Welsh poet of the early twentieth century. Surprisingly, this song was the most difficult to compose and record.

Chumaks meditated on their way. We are always on our way, in cars, on planes, and it’s also a constant meditation, peace, and uneasiness, oddly mixed. In short, this album is about us. We’ve lived it through from A to Z. If this album moves someone to a sense peace and quiet, it’s great because that was our dream. Vlad said it would be great to create an album that you could listen to on a long journey. In a car, for instance. You drive, listen, and don’t go off the track. 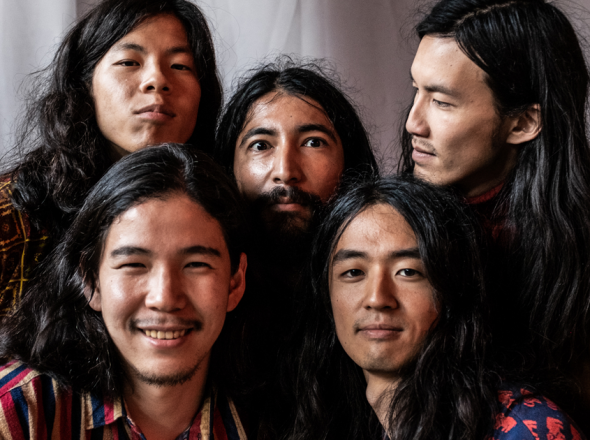 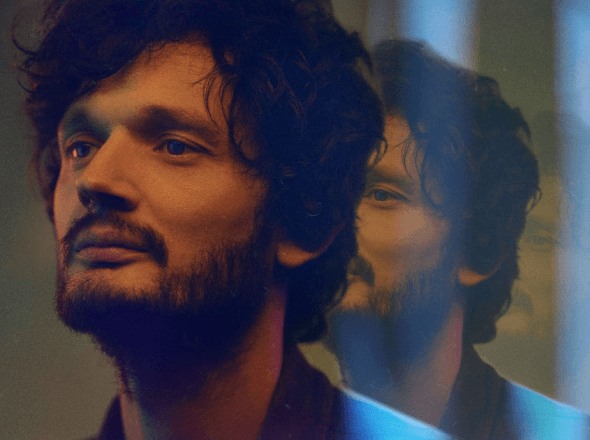 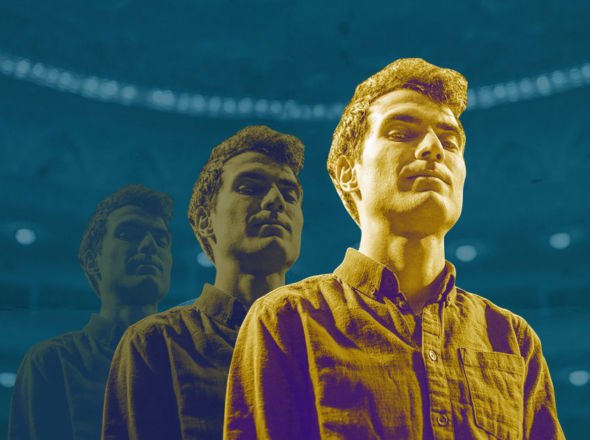